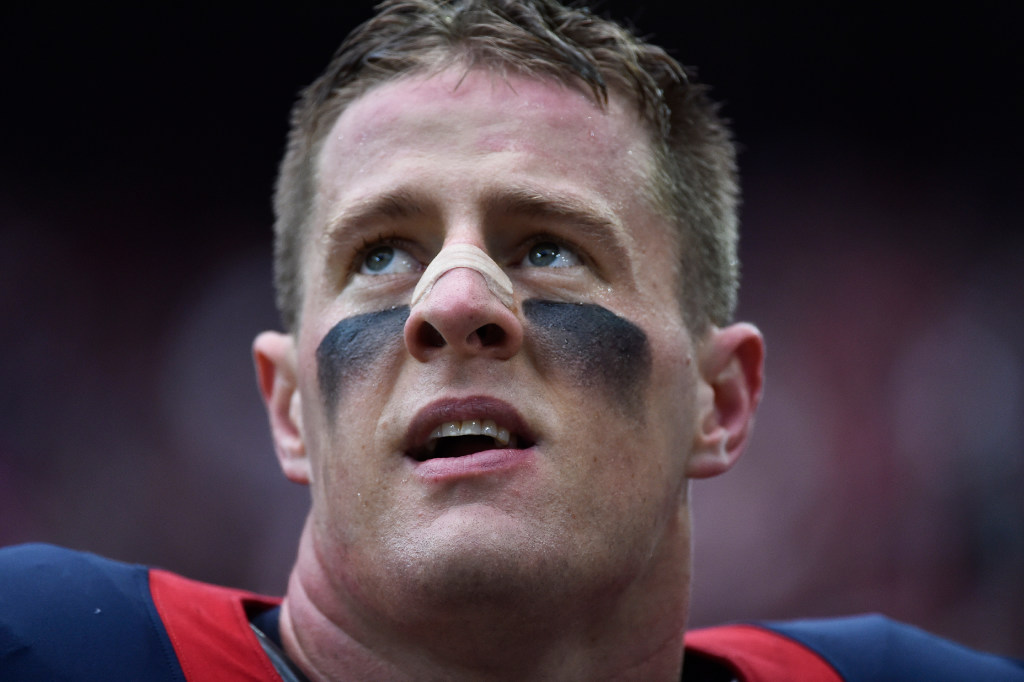 As the NFL lurches toward the start of training camp, probably later this month, very few specifics are known regarding exactly how the league plans to pull off a season in the midst of the coronavirus pandemic.

For all the talk that the NFL had the most time of all leagues to figure out a plan given that it had just entered its offseason when the full weight of COVID-19 reached the U.S. in March, here we are more than four months later and with the clock ticking a lot faster.

Texans star defensive end J.J. Watt laid out the issues that still have yet to be addressed Thursday on Twitter, framing them as “a few things I’ve learned being on four NFLPA calls in the last two weeks with hundreds of other players. Keep in mind our rookies are scheduled to report in 48 hours.”

Watt wrote that players want to play — he began and ended his list with that — and that they want to be safe. But he also said huge questions remain about what camp will look like, how many preseason games there are going to be, what the impact of a positive test would be on numerous levels or even how often players are going to be tested.

The last point is a big one in a sport where social distancing is wholly unnatural as hard-breathing players line up inches away from each other several dozen times a game. The players’ union said Thursday that 72 NFL players have already tested positive for COVID-19 in the lead-up to camps starting.

ESPN reported a couple weeks ago that players want daily testing for themselves and team personnel during camp, while the proposal at the time was for every-other-day testing. Per Watt’s tweet, that still hasn’t been resolved.

Why? Well, there are certainly optics and logistics at play given the volume of testing required. There is a concern among some that the recent spike in cases across the U.S. is already straining both the capacity and timeliness of test results. Add in all the testing required from all the sports leagues resuming, and it adds to that burden.

But perhaps the bigger issue is money. If the NFL decided to do the maximum amount of testing across its players, coaches and other team personnel, it would be quite expensive.

How expensive? Well, we don’t know for sure. But we can do some rough math.

First, the NHL said the cost of each test it plans to run during the restart is $125. The NFL might have a different rate or deal depending on volume and what lab(s) it chooses, but let’s use $125 a test as a good and known ballpark figure.

Now let’s say each NFL team needs to test 150 people. That includes players, obviously, but also coaches, front office personnel, media relations staff and anyone else who comes into even semi-regular contact with players — which, if you’ve ever been at an NFL practice or camp, is a lot. The Vikings, for example, will have a 53-man active roster, up to another 12 players on the practice squad and 23 coaches this season. That’s 88 tests right there. Maybe 150 is too high during the regular season. It might be too low during camp when more players are involved. But let’s use it, again, as a ballpark figure.

Now let’s say every team does daily testing for the duration of the season — starting with training camp later this month and running through at least the end of the regular season. That’s a little over five months, from late July through early January, or about 160 days.

Add in the postseason, even with a reduced number of teams, and we’re talking more than $100 million (and more than 800,000 tests, by the way) in this hypothetical, estimated scenario.

Now, that works out to about $3 million per team. Maybe that seems like a small price to pay for maximizing the effort to minimize impact and spread of the virus.

But if you cut that number in half by doing testing every other day, the ballpark math comes out to a league-wide savings of $50 million-plus during a year when finances are already in disarray because of the massive loss of ticket revenue.

It will be interesting to see what the NFL and players ultimately agree upon — if, that is, they agree at all.