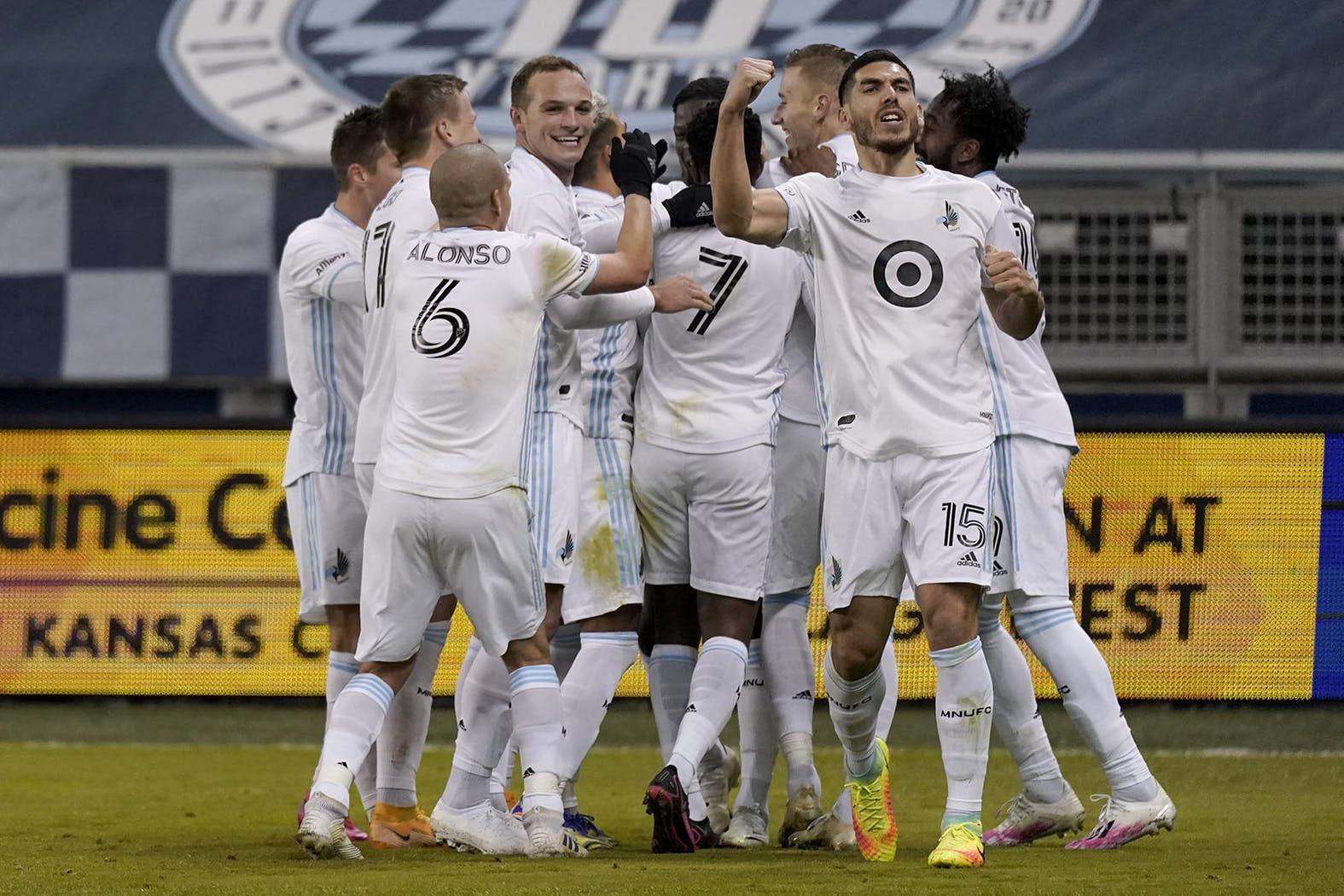 For those who enjoy a good underdog sports story and also root for Minnesota teams, there was a thin but prominent overlapping slice of Venn diagram in the late 1980s and early 1990s.

The 1987 Twins, with just 85 regular-season wins, dispatched the mighty Tigers in the ALCS and then the Cardinals in the World Series to stun the world.

That same year, the 8-7 Vikings (really 8-4, but 0-3 with replacement players) upended New Orleans and San Francisco in the playoffs to nearly reach the Super Bowl.

Throw in the worst-to-first 1991 World Series champion Twins and the North Stars reaching the 1992 Stanley Cup finals after winning just 27 of 80 regular-season games and it is more than clear: That was quite a five-year run of success, much of it of the unexpected variety.

Surprise success is often the sweetest for fans. With limited expectations, any time a season is extended feels like a gift.

For the last three decades or so, though, Minnesota teams haven’t really been in the spirit of giving.

There are a few notable exceptions: The Twins dispatching the A’s in 2002; the Wild reaching the Western Conference finals in 2003 and winning a couple first-round series under Mike Yeo; the Gophers women’s basketball team reaching the Final Four in 2004. The Vikings upsetting the Packers in the 2004 playoffs and upending the Saints just a year ago.

But most of the last 30 years or so has been dominated by:

*Expected victories (the Vikings reaching the NFC title games in 1998, 2000, 2009 and 2017), the top-seeded Wolves reaching the 2004 conference finals and even the Lynx dynasty after seeing just how good they were in winning their first title in 2011.

*Unexpected losses (1998 Vikings, NFC title game) and others that pale in comparison.

*Seasons so bad that the playoffs were a mere fantasy.

With that history as a backdrop, we can more adequately frame just how stunning Minnesota United’s 3-0 victory over Kansas City in the MLS conference semifinals was.

Not only were the Loons the No. 4 seed facing top-seeded Kansas City … but they had never won an away match against Sporting KC, being outscored a whopping 15-1 in six matches.

And their win wasn’t some hang-on-for-dear-life affair. Yes, they withstood an opening 15-20 minute barrage, when defender Michael Boxall cleared a ball from the goal line less than two minutes in and keeper Dayne St. Clair made two huge saves to keep the game scoreless.

After that? They dominated the run of play for the latter part of the first half, getting all three of their goals on well-touched setups from playmaker Emanuel Reynoso — the first two cashed in on classy finishes from Kevin Molino.

With that skill producing a stunning 3-0 lead, the Loons then went to work on a calm and controlled second half — never really letting the favored KC side even think about making a game of it.

It was, frankly, almost a perfect game — a series of clutch performances when they were needed the most. Imagine if the 2009 Twins had swept the Yankees. That’s how dominant and unexpected it was.

The Loons are now in the conference finals. They are two wins away from securing their first MLS Cup in just their fourth MLS season. But they will be underdogs again Monday when they play in Seattle.

Can they achieve the unexpected again? It would be out of character for a Minnesota team, but maybe this group of United characters is good enough and different enough to make it happen.