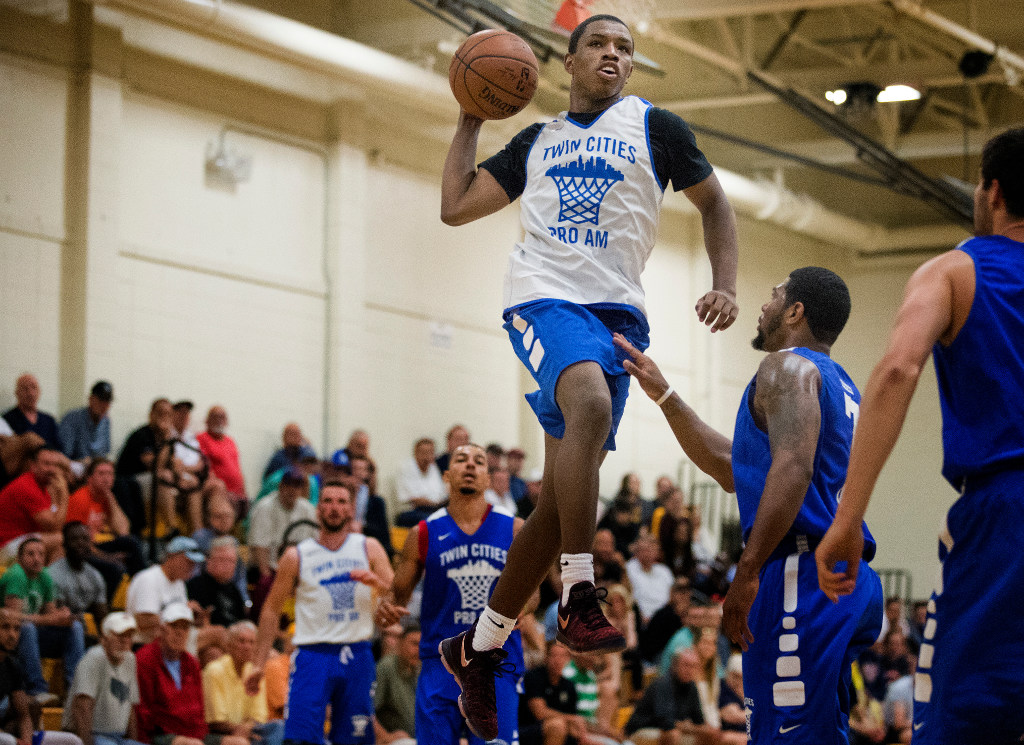 Nike recently released its PG1 shoes in kid sizes, but initially there was some dispute about the origin of the design.

Slam posted a story online earlier Friday (since taken down) suggesting the shoes — PG1 is part of the line from NBA star Paul George — were designed to capitalize on the “Jelly Fam” movement created by incoming Gophers point guard Isaiah Washington. 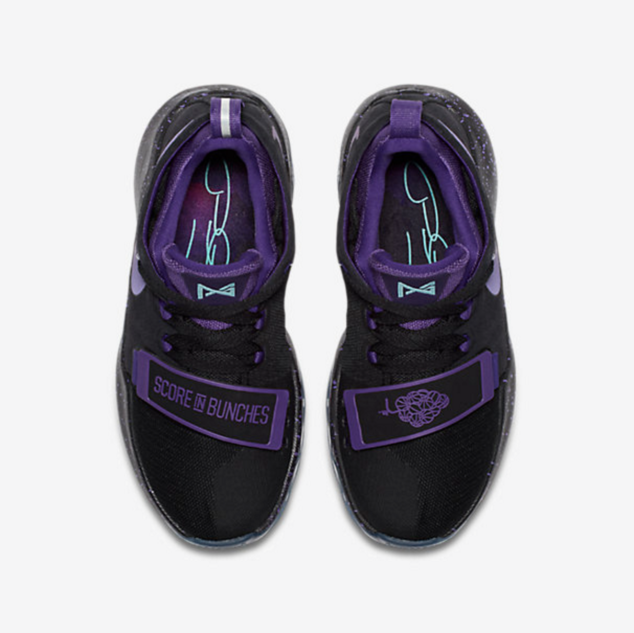 Washington’s moves — including the jelly layup — have made him a social media and brand star with more than a quarter of a million Instagram followers already.

Plenty of people reacted to the since-deleted Slam story and Twitter link about the design — including Washington himself as well as Brooklyn Nets point guard Isaiah Whitehead, who like Washington is a New York native.

But a representative from Nike’s media relations staff responded to a request for comment saying the design has nothing to do with Washington or Jelly Fam.

Rather, the spokesman said, “Nike recently released a kids-only PG1 inspired by Paul George’s love for fresh grapes and graphics to let the next generations score in bunches.”

Indeed, there is a long and extensive Internet history of George and his love of grapes. And indeed, Slam’s initial story — which caused the reaction from Washington and co. — has been changed. Washington has since deleted his tweet that said, “It’s crazy bro they know I can’t so they just take advantage.”

So no jelly. Just (sour?) grapes, it seems. Carry on with your Friday.