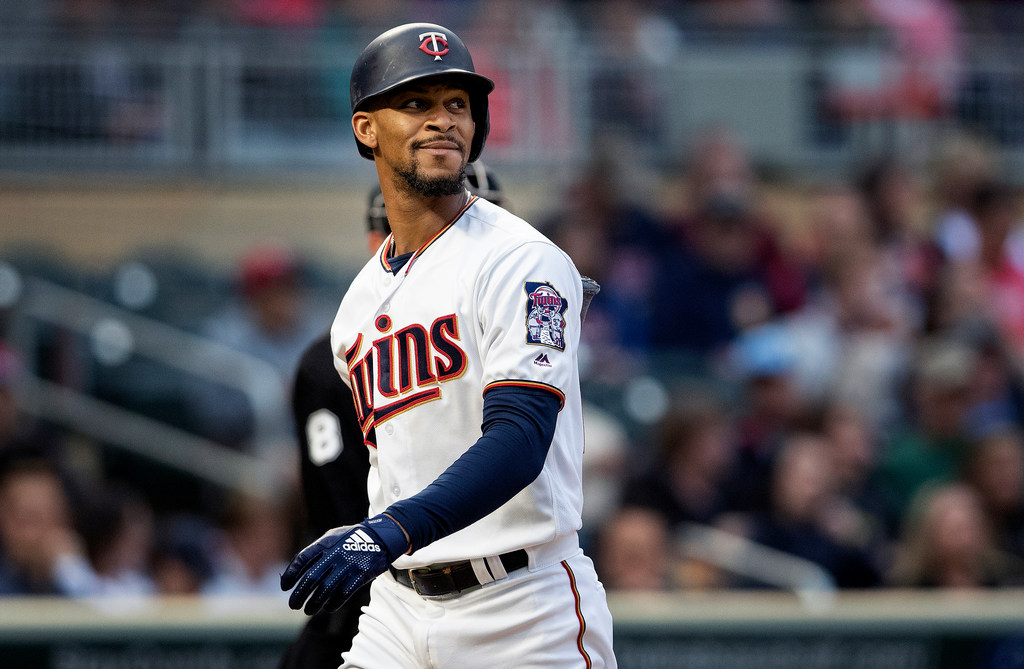 The 2018 Twins season has largely been a disappointment, but even in disappointment (or perhaps especially so) there are things to be learned.

So here are five things we’ve learned about the Twins this year:

1) The franchise will go nowhere without major contributions from Miguel Sano and Byron Buxton. This one is fairly obvious, and it’s clearly one learned from disappointment. Between injuries and performance regressions, it could not have been a worse year (so far) for the Twins and their two long-promised future stars.

Sano was an All-Star in 2017 before a leg injury derailed his season. This year went so poorly that it included a long stint in the minor leagues. Buxton hit .156 this year between injuries after a blistering two-month stretch to finish 2017 helped the Twins reach the postseason and raised expectations for this season.

Neither approached even minimum expectations this year. For the Twins to contend for a wild card spot, they need reasonable production from both. To become a real contender, they need both to approach stardom. If 2018 was an indication of what is to come, the Twins are in big trouble.

2) Eddie Rosario is legitimate. He had a much-improved second half in 2016, a breakout year in 2017 and a nearly identical 2018 to-date. That’s two-and-a-half years of evidence suggesting that Rosario is a cornerstone player for this franchise. He might not have the raw power of Sano or the flash of Buxton, but he’s been the most dependable — by far — of the young Twins hitters.

3) The next wave of Twins starting pitching is not ready yet. The good news is Jose Berrios built on a nice 2017 season with a similar (and in some ways even better) 2018 season. The bad news? The rest of the Twins’ young future starting pitchers have work to do.

Fernando Romero had a 1.88 ERA through five starts, but he posted a 7.67 ERA in his next six as teams figured him out. Stephen Gonsalves and Kohl Stewart have struggled when given chances.

That’s not particularly surprising. Berrios had an 8.02 ERA in 14 starts in 2016 while getting his feet wet and was much better the second go-around. But if the Twins are counting on Romero and/or Gonsalves for 2019 contributions, the hope will rest on a similar transformation.

4) The defense needs an upgrade. The Twins were awful defensively on 2016, and turning that into a strength in 2017 was part of the reason for their turnaround. They were plus-14.1 in defensive runs saved last season (per FanGraphs), but this year they’re slightly below average at minus-1.2. Part of is the Buxton effect. Overall it’s another area that slipped this season.

5) We haven’t learned enough. Maybe this is a cop out on a list of things we’ve learned, but I think it’s meaningful. The Twins have cycled through a lot of players this season, many of whom figure to be marginal or complete non-contributors beyond this season.

There are precious few dependable contributors on the roster, but there also not a lot of players the Twins should flat-out give up on. There are a lot of OK players, reflective of an organization that didn’t bottom out in 2018 but at best was stuck in neutral without a clear path forward.