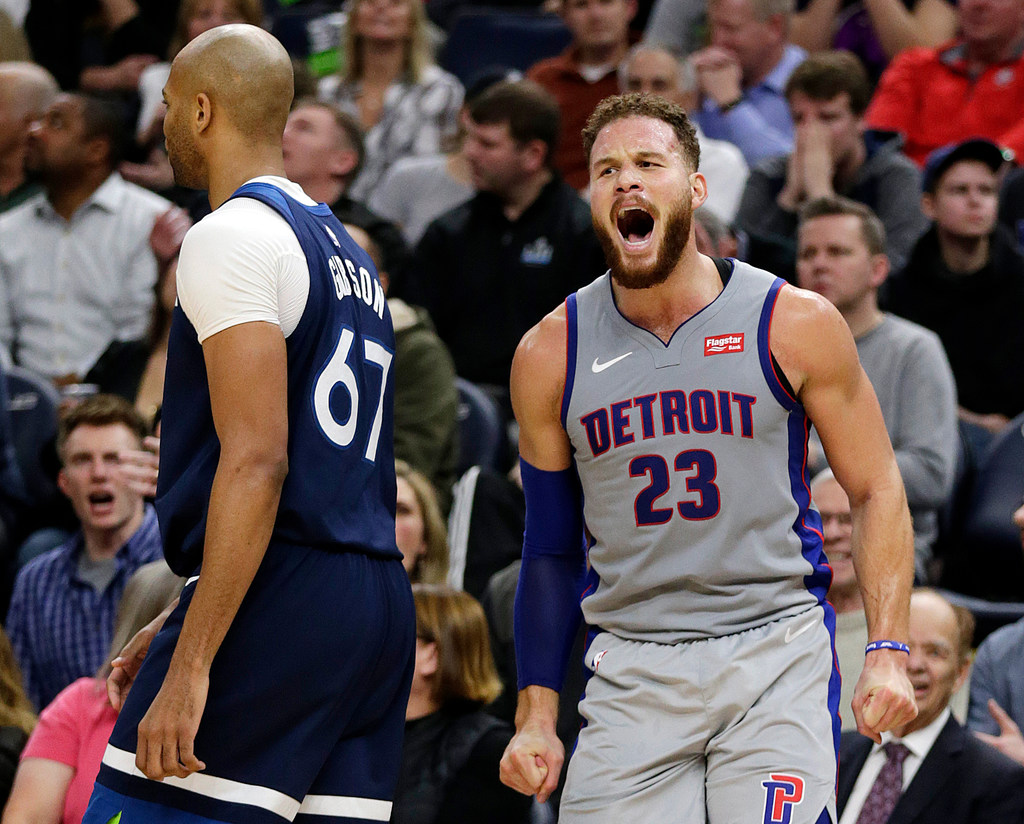 If you turned off your TV just a little bit early Wednesday — after the Wolves had blown a 14-point fourth quarter lead, after Detroit had tied the game on a last-second putback in regulation, after the Pistons had pretty much taken control in overtime but before it was officially over — you missed a pretty heated exchange between several Pistons players and a fan sitting near the end line.

He and other players were visibly upset with the fan, who was shown on FSN’s broadcast being escorted out of Target Center during a stoppage with 14.4 seconds left in overtime. Detroit led by three at the time and finished with a 129-123 victory.

Officials rushed down to that end of the court to help prevent any further confrontation. Fortunately, order was seemingly restored.